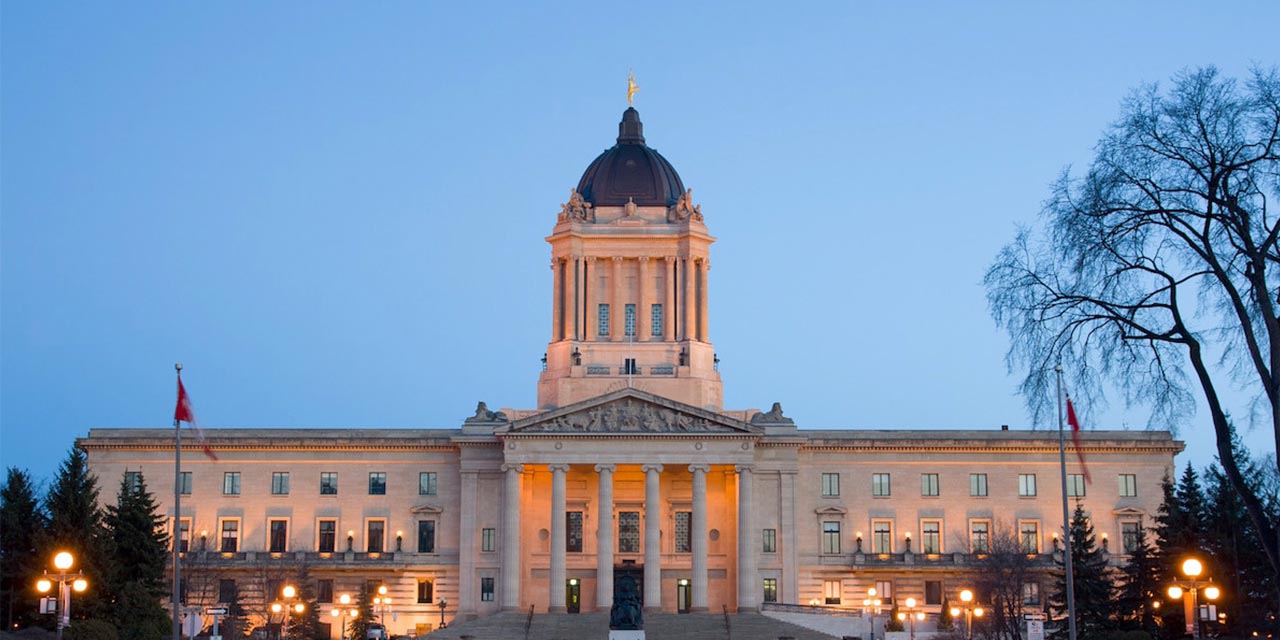 In its recent provincial nominee program draw conducted on March 12, the Canadian province of Manitoba, has welcomed a total number of 222 prospective applicants, so that they can take the next step towards permanent residence in Canada. In its 85th Expression of Interest (EOI) draw, the Manitoba Provincial Nominee Program (MPNP) or Manitoba PNP has sent out Invitation to Apply to candidates from three of the major immigration streams:

Along with this, there were 17 Express Entry applicants who got their invitees, also known as Letters of Advice to Apply (LAAs) in this draw.

What you must is that the Canada Express Entry draw manages the major economic-class immigration programs of Canada namely the Federal Skilled Worker Program, Federal Skilled Trades Program, and Canadian Experience Class.

As an applicant if you stand to qualify for the Canada Express draw system you are awarded a Comprehensive Ranking System (CRS) score that is based on multiple parameters such as age, work experience, education, and official language proficiency as well as other additional factors like arranged employment and adaptability factors.

If you are a highest scoring candidate, you are invited to apply for Canada permanent residence via their express entry draws that usually take place every two weeks. On the other hand, if you have secured a provincial nomination from a Canadian province, you will be able to secure an extra 600 points towards their overall CRS score.

If you need to be considered for a provincial nomination from Manitoba, the applicants of Express Entry draws will be needed to submit a separate EOI profile to the MPNP and have eligible work experience in one of the topmost in demand occupations, amongst other such requirements for eligibility.