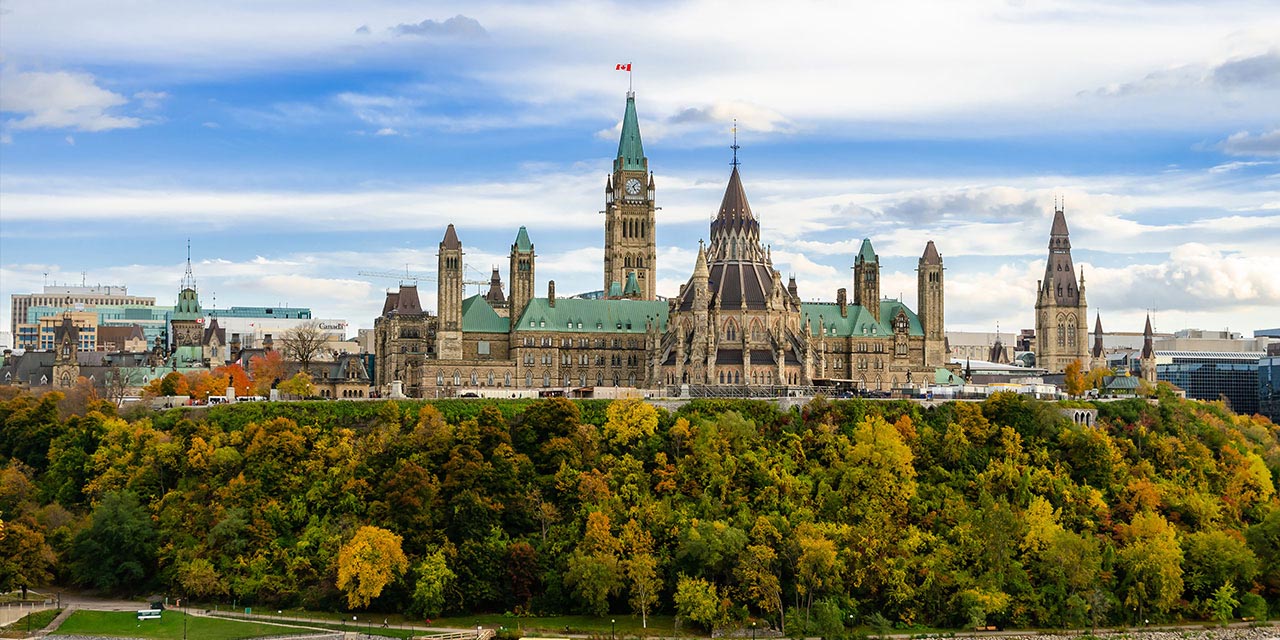 NAFTA Replacement- the deal in its current form is dead, says U.S. Ambassador to Canada

May 5, 2019, Ottawa- President Trump has "messed up the clock" on getting the renegotiated NAFTA deal ratified. In an interview on CTV, Bruce Heyman, US Ambassador to Canada, said that the deal in its current form is dead.

Over the period of 14 months, the governments of the United States, Canada and Mexico engaged in a number of heated debates and intense negotiations in regards to various issues that are important for the three nations. Now, a trilateral trade pact named USMCA (United States-Mexico-Canada Agreement) has reached been withdrawal. Consequently, all the focus has now been shifted to the ratification given that the existing NAFTA will remain in the same unless its revamped version is fully ratified.

The deal has been regarded positively all three countries although concessions were made, including on access to Canada's supply-managed sectors. Additionally, U.S Democrats also said that until Mexico alters its labor laws, there won’t be any voting nor will they allow a vote in the U.S congress. Apart from this, Canada will not sign the deal until the U.S.-imposed steel and aluminum tariffs are in place.

"Let me be really clear that the USTR [United States Trade Representative] and Donald Trump mishandled this from day one. Had they just quickly passed a deal in 2017, signed an agreement between the three countries… in early 2018, he had the Congress, he had the Senate, he had the Mexican government in place, and there were no elections coming up here," Heyman said.

Heyman further added that there is a lot of pressures on Trump from the Republicans to drop the tariff rates, which were earlier imposed by the US amidst the heated NAFTA talks, on the grounds of national security, which includes undue harm to critical industries. Heyman thinks that Trump is in a “really bad” place in regards to this deal.

Canada retaliated in kind with countermeasures on American steel and aluminum, and other consumer goods. The officials in Canada have cleared that the retaliatory measures will be lifted immediately only after the US drops it imposed tariffs rates.