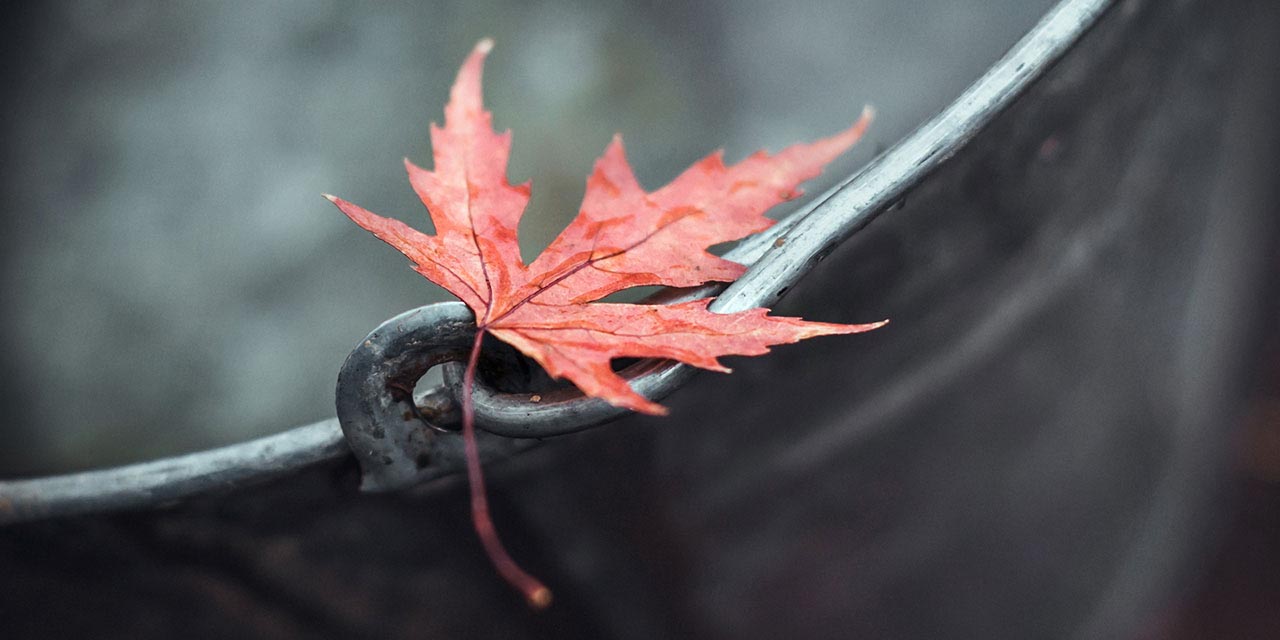 In its latest Express Entry Draw, Canada sends across 3,600 invitations to candidates with profiles under the Express Entry system. The draw was held on August 20, 2019, wherein, the minimum comprehensive ranking score dropped by 9 points as IRCC conducts the second draw within eight days in the month of August. The draw issues invitations to apply to 3,600 applicants with a minimum CRS score 457 or above. In the previous round of invitation, the required cutoff score was 466, which was nine points above the minimum score of the current draw.

The draw held on Tuesday was rare in a sense that it has seen the lowest CRS score since May 1. Also, no Express Entry draws have been conducted so far on a Tuesday since September 2015. This was also the fourth consecutive draw where 3,600 candidates receive invitations to apply (ITAs).

Since January 2019, the Immigration, Refugees, and Citizenship Canada (IRCC) has issued invitations to 56,200 candidates under skilled immigration categories. The set target for the year is 81,400, so more draws are on the way. The immigration authority has implemented a tie-break rule and the time stamp for this draw, which was earlier applied on March 24, 2019 at 15:32:42 UTC.

The tie-breaking rule is implied by the IRCC to select only candidates who claim 457 or above CRS score and submitted their profile in the Express Entry system, before a cut-off date and time as listed by the authority to issue invitations. The purpose of this rule is to streamline the number of invitations and manage the flow of ITAs.