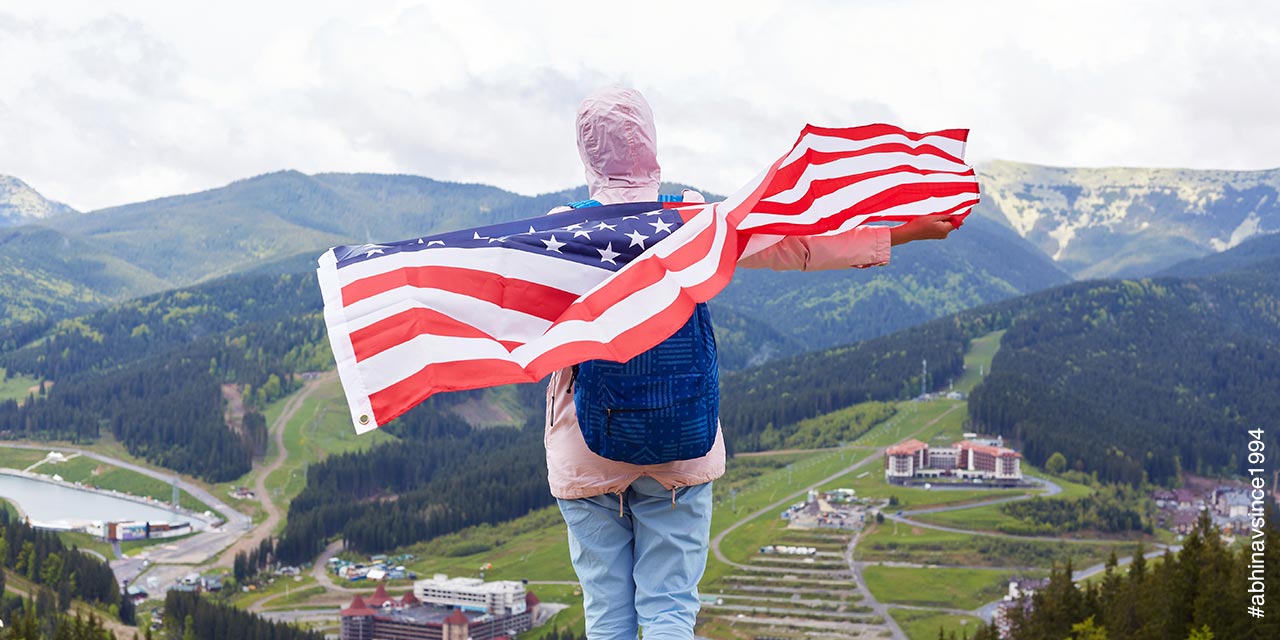 As a development  - after the 10th March 2020 decision of the U.S. District Court Judge Rosemary M. Collyer stating that the key United States Citizenship and Immigration Services (USCIS) memos and policies are unlawful - USCIS and the business group ITServe Alliance had agreed to come to a settlement. This settlement is expected to overturn the 10 years of policies that have restricted employers and H-1B Visa holders.
The problem began when “Neufeld” memo was issued on 08th January, 2010 in which USCIS asserted the authority to deny H-1B petitions based on significantly restrictive understanding of the “employer-employee” relationship, including when an H-1B visa holder performed work at a customer’s location. The problems for the companies aggravated under Trump’s administration, when the denial rates for new H-1B petitions for initial employment rose from 6% to 30% between 2015 to 2020, as per the National Foundation for American Policy analysis.
Under Trump’s administration, the visas were rejected plainly if the employer could not list every contract or the other work to be performed while in H-1B status. It also approved H-1B petitions for as short as one day’s duration. On 20th May 2020, Judge Amy Totenberg, after closely following the opinion and reasoning of Judge Collyer concluded that the petitioner does not have to necessarily submit the evidence of specific, qualifying work requirements and micro-location information for every single day of the visa period.
There are several elements in the USCIS-ITServe Alliance settlement where,
• USCIS has to withdraw the “in its entirety within 90 days” 2018 Contract and Itinerary Memorandum
• USCIS agrees to “re-open and adjudicate” individual agency decisions on H-1B adjudications, which was the primary case of the members in the ITServe Alliance lawsuit against USCIS
• USCIS has agreed to comply with Judge Collyer’s decision while deciding the cases, regarding the definition of employer-employee relationship
• Again, while adjudicating the cases, USCIS will not issue approval for H-1B petitions with validity period shorter than that requested by the H-1B petitioner, unless it is accompanied by the plausible explanation of limited validity period as per Judge Collyer’s decision
Though the USCIS has not released any statement on the same yet, however ITServer members are pleased with the settlement. This comes as a relaxation to the members of ITServe Alliance as they employ a lot of H-1B visa holders and they were expected to prove what an H-1B visa holder would be doing every single day for the next three years. These policies have been wiped out in this settlement. Also, there are reports that Trump Administration is planning new restrictions on employers and H-1B Visa holders and time shall reveal what happens to the H-1B visas in coming future.
Irrespective of this good news for H-1B visa applicants and Visa holders, fact remains that H-1B is a temporary status and road to US Green Card is very uncertain, unpredictable and long. It is best for IT professionals holding H-1B visa to consider applying for Immigration to Canada or Australia.
Tweet
.