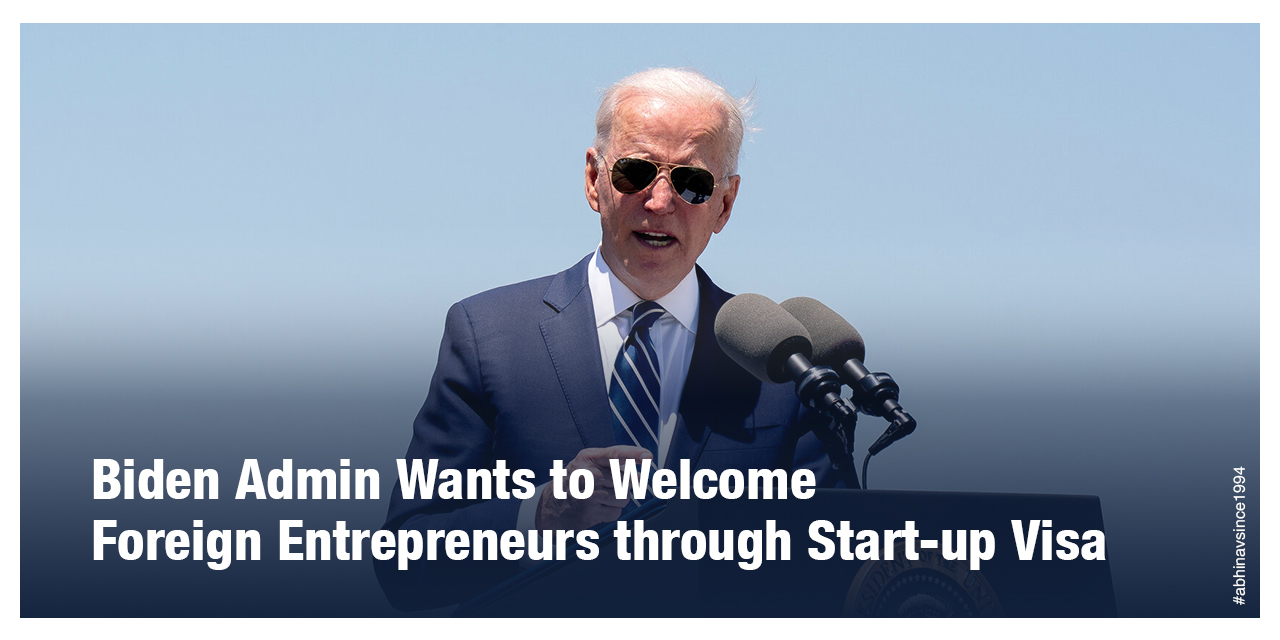 Known as the International Entrepreneur Rule or Start-up visa program, the immigration program provides a pathway to remain in the U.S. while launching the company. The International Entrepreneur Rule was created shortly after President Obama left the White House. The program lets some qualified foreign start-up owners live in the U.S. without a visa or a green card. As long as their start-ups get at least $250,000 in U.S. venture capital, hire ten employees, or meet other eligibility requirements. The Trump administration wanted to abolish the program as part of its ‘Hire American, Buy American’ immigration policy but could not do so.

The Biden administration wants to recover the U.S economy post Coronavirus pandemic by inviting an influx of foreign entrepreneurs who can inspire innovation and build competitiveness within the U.S economy. The new flow of immigrants would be the cherry on top would as they start new companies and create jobs for the Americans.

Many people have been advocating a Start-up visa for foreign-born entrepreneurs who want to launch their businesses in the United States. Once the visa comes into force, it would significantly boost the U.S. economy and its innovative spirit.

Start-up founders are thrilled with Biden’s announcement of implementing the International Entrepreneur Rule. The current U.S immigration system does not have much to offer to start-up founders. The IER will now help these founders to get the start-up visa and unleash their potential in the U.S labor market.

Many countries such as Canada, UK, and the EU already have their start-up visa pathways for highly talented foreign entrepreneurs with unique and scalable business ideas. These countries are doing tremendously well in attracting this valuable class of innovators and job creators. It seems the U.S too wants to conceive this program in the form of International Entrepreneur Rule.