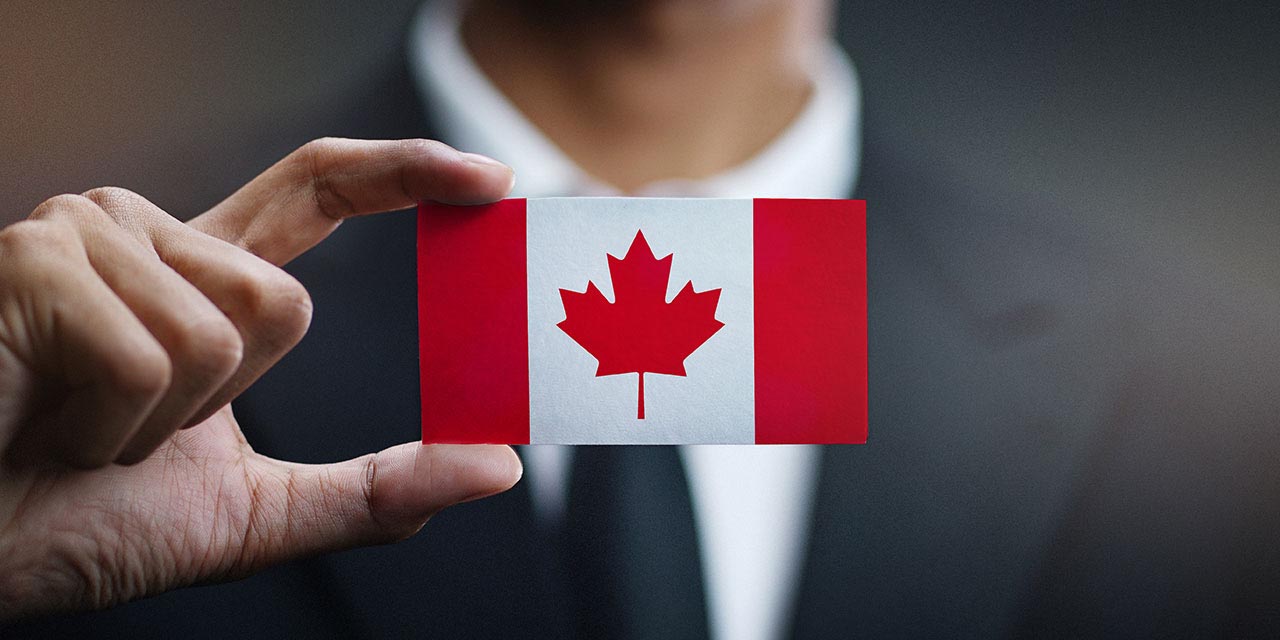 The latest round of invitations on 10th July 2019 invited 3,600 candidates under the Federal Skilled Trades Program of the Express Entry System to apply for permanent residence. Invitations were extended to candidates who scored 460 or more points based on the selection criteria of the Comprehensive Ranking System (CRS). This was the largest draw since 23rd January 2019.
In the previous draw, conducted on 26th June 2019, the minimum point score invited was 462 points – two points lower than the current cut-off. The lower cut-off point could be due to the larger size of this draw, and in consideration of the fact that the previous draw was conducted only two weeks ago.
Immigration, Refugees and Citizenship Canada (IRCC) conducts regular draws or ‘rounds of invitations’ to invite applications for Canada permanent residence under the Express Entry System. In order to be considered for the round, an applicant must:
• Meet the eligibility requirements of one of the three federal Express Entry streams – Federal Skilled Worker Program, Federal Skilled Trades Program, and Canada Experience Class – or be nominated under the Provincial Nominee Program (PNP).
• Submit a valid Expression of Interest (EOI) in the Express Entry pool.
The selection factors of the CRS allocate a point score to the candidate based on the information recorded in the EOI. Highest-scoring candidates are issued Invitations to Apply (ITA) for permanent residence by IRCC. Within 60 days of receiving the invitation, the candidate must submit an application for PR. Applications under the Express Entry System are typically processed within six months.
If more than one candidate has the lowest CRS score, the profile that was submitted on or before a specific date and time is selected. In this round, candidates ranked 3,600th and higher in the Express Entry pool of applications, who submitted their Express Entry profile on or before 11th June 2019 at 12:27:18 UTC, were invited.
In the preceding draws since 30th January 2019, a maximum of 3,350 invitations were extended. The larger volume of invitations issued in the 10th July round reflects the higher admission targets for 2019 and 2020 under the federal Express Entry streams and the Provincial Nominee Program. The total number of ITAs issued so far in 2019 has already reached 45,400 – indicating that the record-high of 89,800 ITAs in 2018 could potentially be exceeded by the end of 2019.
Tweet
.