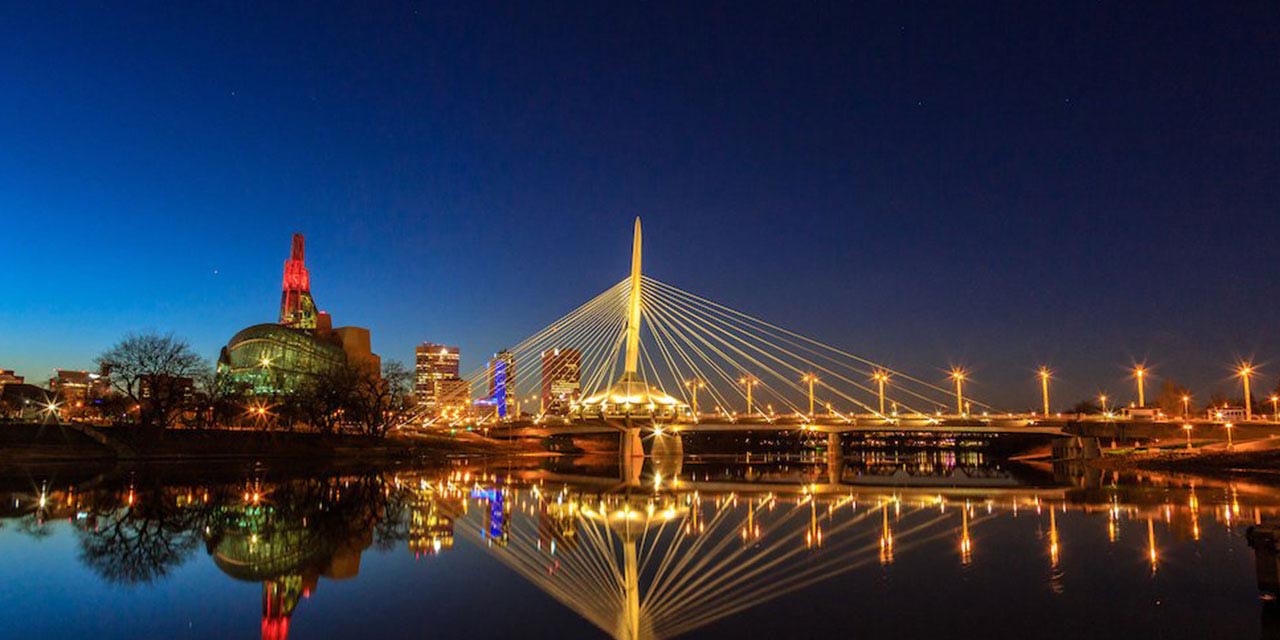 Manitoba Issues 217 Letters of Advice in its 84th EOI Draw

So, if you want to receive a Letter of Advice from the Manitoba Immigration authorities you must get a Comprehensive Ranking score of at least a minimum of 499 to qualify for the MPNP (Manitoba Provincial Nominee Program).

And, for those who want to study in Manitoba there is always the International Education Stream (IES) that has specially been created for international students who have graduated in Manitoba a pathway and are meeting the criteria of the industry swifter pathways to nomination.

Among the 217 numbers, 32 of the Letters of Advice were issued under the new International Education Stream (IES) Manitoba Provincial Nominee Program. Another stream that directly received 24 Letters of Advice to Apply is from Skilled Overseas stream of the Manitoba PNP under the Strategic Recruitment Initiative.

The Ranking score of lowest-ranked candidate invited under this stream was 707. Out of the 217 Letters of advice that were issued in this Manitoba EOI draw, 20 of them were sent to applicants who had declared a valid Canada Express Entry ID and job seeker validation code.

Some of the points you must note is that if you are an applicant with Expressions of Interest from Skilled Worker Overseas, you will not be considered for this draw until you were directly invited by the MPNP under a Strategic Recruitment Initiative, or if you are invited under Express Entry sub-stream and do not have a valid Express Entry ID and job seeker validation code and verifiable experience in a high demand occupation present in Manitoba In-demand Occupations list.