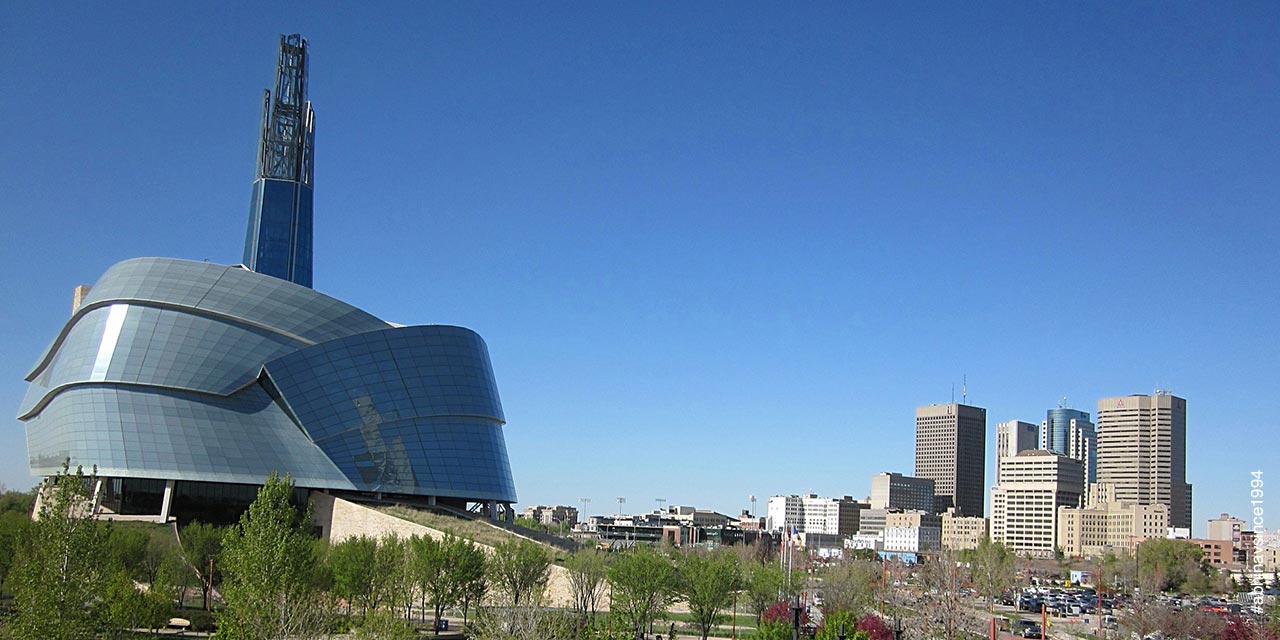 The province of Manitoba held yet another draw on April 9, 2020 to invite 153 candidates to apply for a provincial nomination. The Manitoba Provincial Nominee Program (MPNP) has also invited applicants with active Express Entry profiles, having skills and experience required to contribute to the economy of Manitoba.
The LAAs are issued as per the following order:
SKILLED WORKERS IN MANITOBA
• Number of Letters of Advice to Apply issued: 123
• Ranking score of lowest-ranked candidate invited: 500
INTERNATIONAL EDUCATION STREAM
• Number of Letters of Advice to Apply issued: 14
SKILLED WORKERS OVERSEAS
• Number of Letters of Advice to Apply issued: 16 candidates have been directly issued by the MPNP under a Strategic Recruitment Initiative
• Ranking score of lowest-ranked candidate invited: 742
Out of 153 LAAs issued on the April 9th draw, 15 were awarded to applicants with have an active Express Entry profile.
Manitoba PNP Express Entry Stream
In order to be eligible for Canada immigration through Manitoba PNP via both Skilled Worker Overseas and in Manitoba categories, applicant must create an express entry profile and submit an EOI with the MPNP.
The pathway uses the MPNP ranking system to rank candidates against each other. Only the highest-ranking profiles will be invited to submit a complete application for permanent residence.
Skilled Workers Overseas and Skilled Workers in Manitoba
As part of the most popular Canada PNP, the skilled worker overseas category under MPNP is designed by keeping in mind the needs of local Manitoba’s employers. The program selects applicants who have the skills and experience to fulfil labour shortages in the province, and nominate them to apply for a Canada permanent residency status.
The skilled worker overseas category also gives preferences to applicants who demonstrate any connection to Manitoba. This could be in the form of family members, education or work experience in Manitoba, or an ITA through the MPNP’s Strategic Recruitment Initiative.
International Education Stream
The International Education Stream under Manitoba Provincial Nominee Program is aimed at inviting and retaining the graduates of Manitoba.
There are three pathways under the International Education Stream:
• Career Employment Pathway
• Graduate Internship Pathway
• International Student Entrepreneur Pilot
Tweet
.