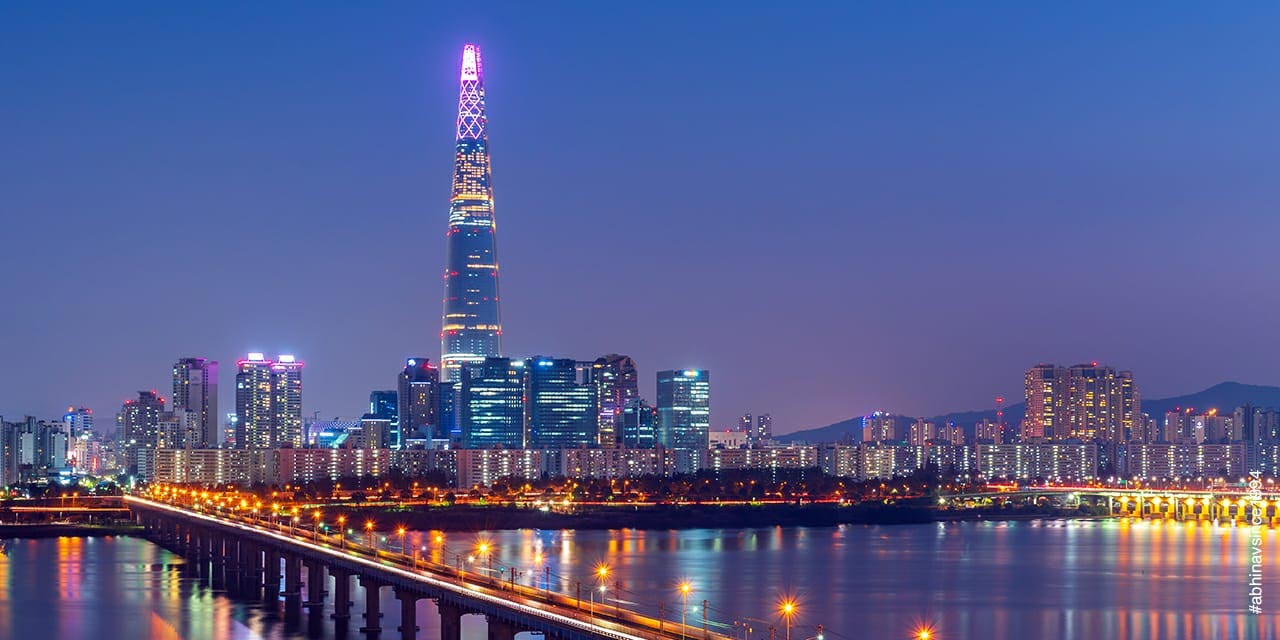 How South Korea emerged victorious in the Outbreak minus the Lockdown

If there is any country that has managed to flatten the curve when it comes to the rising cases of Corona virus than we must applaud the efforts of South Korea. They have come this far, without a lockdown, no transport ban or without their international entry being closed. They have achieved a remarkable feat of entirely curing 41% of the 9,137 Corona virus infected nationals.
There has been a gradual slowdown in the number of new reported cases. To this, Mike Ryan, head of the World Health Organization's Health Emergencies Program was quoted as saying that “They've been able to make tactical decisions regarding schools, tactical decisions regarding movements, and been able to move forward without some of the draconian measures."
Dr Lee Wang-jun, CEO of Myongji Hospital and chairman of Korean Hospital Association, in a specially organized webinar the UN Office for Disaster Risk Reduction (UNDRR) said that among 9,137 confirmed Covid-19 patients, a total of 3,370 cases have been discharged by South Korea, and what more all of them have fully recovered.
Jointly planned by UNDRR and WHO for a total number of 900 disaster management and health specialists hailing from 105 countries, so that they can learn from the Korean model, taking it as a successful example.
According to Dr. Lee Korea has taken a four pronged approach to deal with this pandemic
The UNDRR Report mentioned that the first policy that South Korea undertook to combat the Coronavirus was to promote an environment of complete openness and transparency when it came to sharing latest information with relation to new infections via the Korean Centre for Disease Control with all the stakeholders comprising of the media as to where, when and how the infections were discovered and investigated,
Second approach was to in Containment and Mitigation which was commenced as early as December 30, when the first case was reported in China.  There was an increased focus on identifying the infected patients, and thereafter isolating them to help prevent the spread in the community.
Third approach was to bring in to action a system of triage and treatment that was developed in 2015 during the outbreak of MERS (Middle East Respiratory Syndrome). This system of triage basically comprised of five isolation hospitals for critical and severe cases, whereas mild to moderate cases were sent to a network of community hospitals. In order to accommodate new hospital beds Hotels, gyms and residential centres were developed.
And lastly, the fourth and the strongest approach undertaken by Seoul was the production of diagnostic kits coupled with massive screening along with drive-through and walk-through test centres. Also, there was a fast-tracking of diagnosis of suspected cases. These kits were equipped with a weekly diagnostic capability of 430,000.
To this, Kang Kyung-wha, the foreign minister of South Korea in his discussion with BBC said that main lessons from her country’s approach was pre development of virus testing much before it has started recorded a major number of infected cases.
Tweet
.