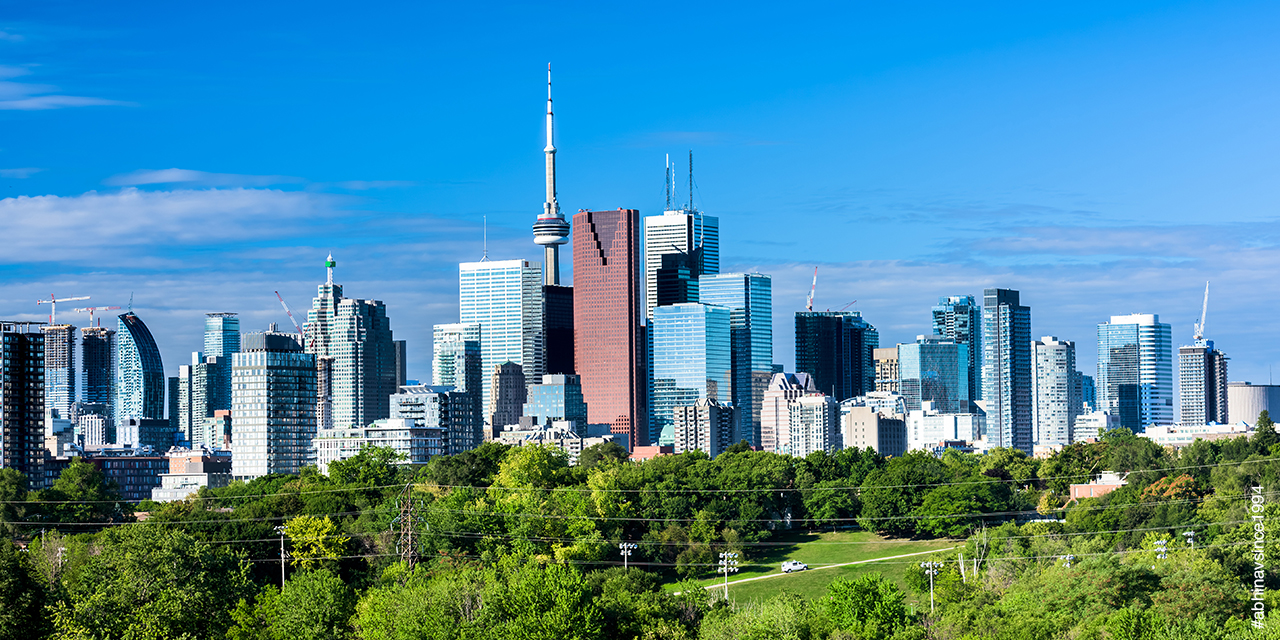 Provincial nominations have opened the doors of immigration to Canada for these lucky candidates!

On 15th April 2020, Canada’s federal immigration authority – Immigration, refugees and Citizenship Canada (IRCC) invited 118 candidates nominated under various Provincial Nominee Programs to apply for permanent residence through the Express Entry System. Only candidates who scored 808 or more points, and submitted their Expressions of Interest on or before 18th March 2020 at 10:30:55 UTC received invitations.

11 of Canada’s 13 provinces and territories run Provincial Nominee Programs in collaboration with the federal government, in order to nominate workers who can fulfill local labor market requirements, to permanently live and work in the province/territory. The Express Entry streams of these PNPs select eligible candidates from within the IRCC’s Express Entry pool.

In order to be considered for nomination, aspirants must submit an Expression of Interest (EOI) to IRCC and also fulfill the relevant eligibility requirements for nomination, which are different for each province and territory. Each EOI is allocated points out of 1200 based on the selection criteria of the Comprehensive Ranking System. If the candidate receives a nomination, it will reflect in their EOI profile.

EOIs in the pool are ranked based on their point scores. Obtaining a provincial nomination adds 600 points to the candidate’s score, thus increasing their rank. At regular intervals, IRCC holds rounds of invitations or ‘draws’, inviting eligible candidates to apply for permanent residence. Only the highest-ranking candidates who meet the minimum point requirement – which changes with each draw – receive an Invitation to Apply.

The last four Express Entry Draws, including this one, either invited provincial nominees or candidates under the Canadian Experience Class. With this latest draw, the number of ITAs issued so far in 2020 has reached 26,618. This is higher than the number of ITAs that had been issued by April 15 in 2018 and 2019. Overall in 2020, Canada intends to welcome 341,000 new immigrants.