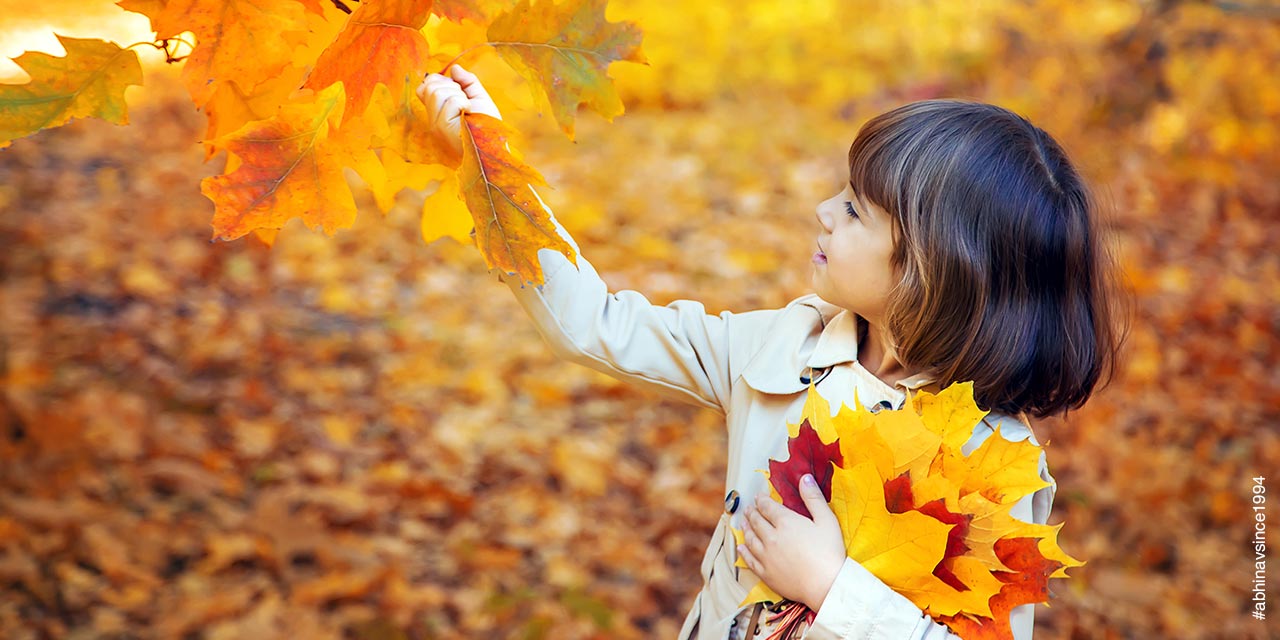 A stream-specific draw targeting provincial nominees for immigration to Canada!

On 29th April 2020, Immigration, refugees and Citizenship Canada (IRCC) – the country’s federal immigration authority – held a round of invitations or ‘draw’ under the Express Entry System. 589 eligible candidates from the Provincial Nominee Class with point scores of 692 or more received invitations to apply for permanent residence (PR) through this Express Entry draw. Only those who submitted their Expressions of Interest on or before 11th March 2020 at 13:46:21 UTC were invited.

Under the Express Entry System, candidates submit Expressions of Interest that are evaluated by the Comprehensive Ranking System – a tool that allocates points out of 1200 to each profile, based on core and additional factors. The highest-ranking candidates who meet the point cut-off are invited to apply for PR. Within 60 days of receiving the invitation, they must submit a complete application to IRCC.

11 of Canada’s 13 provinces and territories run Provincial Nominee Program (PNP) streams in collaboration with the federal government. Provinces and territories nominate foreign nationals – who can contribute to local economic growth – for permanent residence. Nominees can subsequently apply for permanent residence through a paper-based process or online through the Express Entry System. Those nominated under Express Entry aligned PNP streams are directly invited to apply by the IRCC.

Obtaining a nomination adds 600 points to the candidate’s CRS score. The point cut-off changes with every draw. The cut-off for this round of invitations was 692 points. Thus, candidates who received invitations to apply in this draw only needed to score 92 out of 600 points for core factors. This is the lowest cut-off for a PNP-specific draw this year. The previous PNP-specific draw, conducted on 9th April 2020, had a cut-off score of 698 points.

More Express Entry candidates have received invitations in the first quarter of 2020 than the first quarters of 2018 and 2019. IRCC has already issued 8,398 invitations so far in April, compared to 8,000 in February this year. Canada imposed travel restrictions on 16th March. Each Express Entry draw held since 18th March has targeted candidates under the Canadian Experience Class or Provincial Nominee Program.