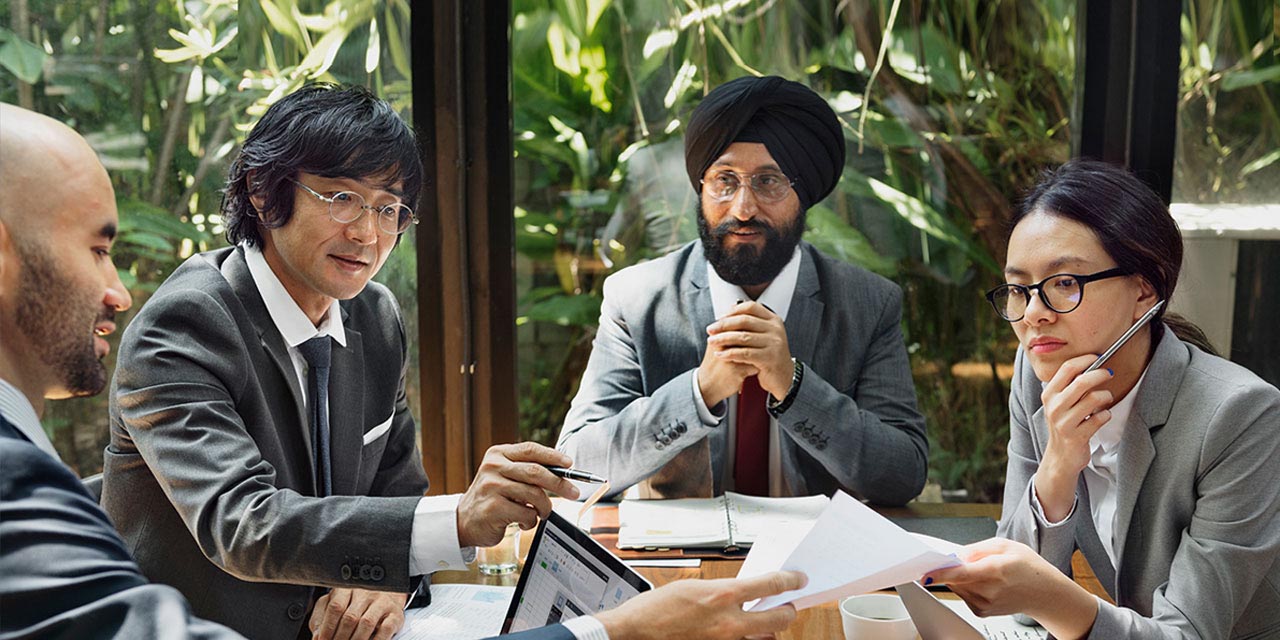 The Anholt-Ipsos Nation Brands Index, which measures how countries are perceived globally in various domains, has ranked Canada third overall out of 50 countries in 2019. Germany was placed at the top, followed by France. Canada’s popularity as a major immigration destination – especially through its skilled work visas and the Canada Investor Visa – majorly impacted this ranking.

The Index ranked countries in six individual categories, based on 20,035 interviews with adults in 20 countries. In 2018, Canada ranked fifth overall in the Index. This year, Canada has ranked first in three domains – Governance, People, and Immigration and Investment. The country was ranked first for Immigration and Investment in 2018 as well, which establishes that the Canada permanent resident visa is among the most coveted immigrant statuses in the world.

The Canada Immigration and Investment domain evaluates the extent to which foreign nationals are attracted to live, work or study there; as well as the general impression of the business environment and quality of life in the country. Under this factor, countries are scored according to five composite attributes – quality of life, business investment, social equality, academic qualifications, and work and live.

The Immigration and Investment dimension also indicates a country’s equality of opportunity, economic prosperity, and standard of living. Thus, the Index validates that Canada can has an extremely potent power to attract foreign talent and capital – implying that the Canada PR Visa is the most coveted immigration document in the world.

This year, Canada also improved its ranking in the domains of Culture, Governance and Tourism. A combination of all of these appealing factors is the reason why so many people apply for permanent residence through the Canada Express Entry and business immigration programs.

Notably, respondents in the online interviews were also required to attribute ‘personality traits’ to each of the 50 countries. Canada was perceived as ‘friendly’ by 39% of the participants, ‘trustworthy’ by 30%, ‘happy’ by 29%, and ‘generous’ by 19%. This provides context to the general intrigue surrounding the Canada Investor Visa and other immigration pathways, and possibly predicts an expected rise in immigration to the country.