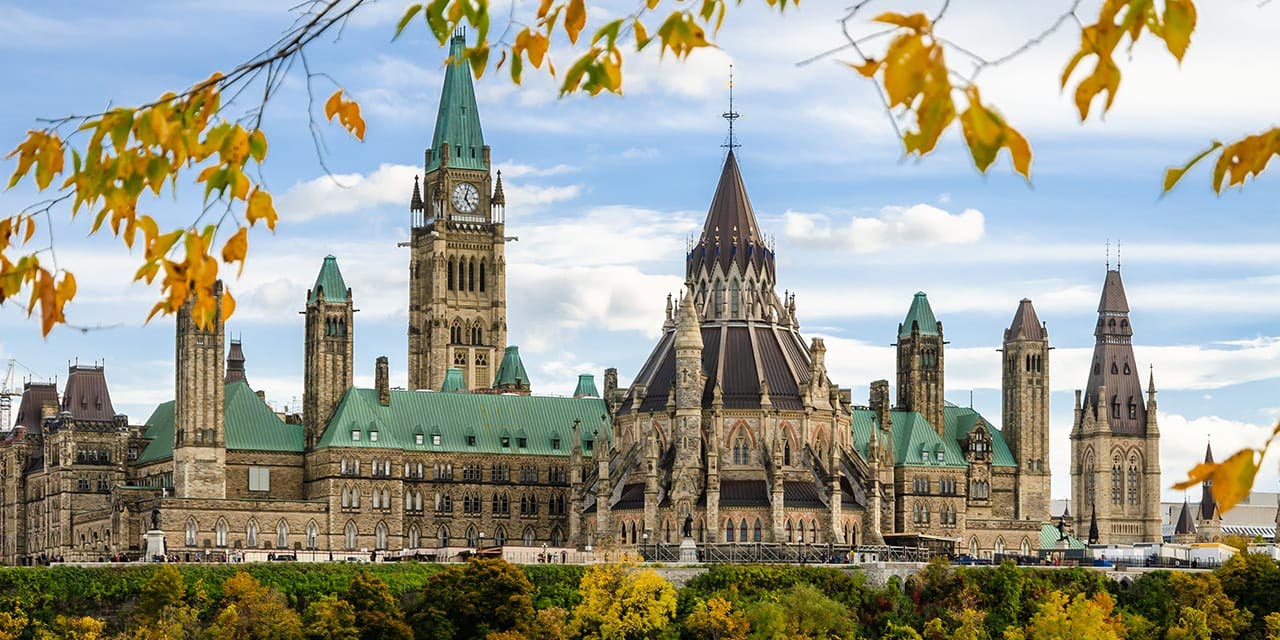 On 18th March 2020, Canada’s federal immigration authority – Immigration, Refugees and Citizenship Canada (IRCC) – issued Invitations to Apply (ITA) for permanent residence (PR) to 668 candidates under the Provincial Nominee Program (PNP). Eligible aspirants who apply under the Canada Express Entry streams of any of the 11 PNPs – which are run by the federal government in combination with the provincial/territorial government – receive ITAs directly from the IRCC.

Registrants submit Expressions of Interest (EOIs) under one of the three federal Express Entry streams, and are then invited to apply for a nomination by the local government of a province or territory, subject to eligibility criteria. If approved, the applicant receives a nomination. Candidates in the EOI pool are allocated points out of 1200 based on the evaluation factors of the Comprehensive Ranking System. Up to 600 additional points can be claimed by provincial nominees.

Subsequently, the highest-ranking candidates who meet the minimum point score or ‘cut-off’ receive ITAs from IRCC through regular rounds of invitations or ‘draws’. The cut-off for each Express Entry draw is different, and determined based on the number of applicants in the pool, their scores, the size of the draw, duration between the previous and current draw, etc. In the latest draw, only those who scored 720 or more points were issued ITAs.

The cut-off for the previous draw was 471 points. The latest cut-off is significantly higher, since this draw specifically targeted PNP candidates. Since candidates gain additional points for obtaining a provincial nomination, the average score of applicants in the pool increases. Thus, the cut-off is also higher, since the IRCC only invites the most highly-qualified candidates to apply for the Canada PR Visa.

With this draw, the total number of ITAs issued by IRCC under the Canada Express Entry System in 2020 thus far has reached 19,368. Canada plans to welcome 341,000 new permanent residents in 2020, collectively through all immigration programs. In light of the latest draw, more and more candidates may consider the PNP as a feasible pathway to permanent residence in Canada.