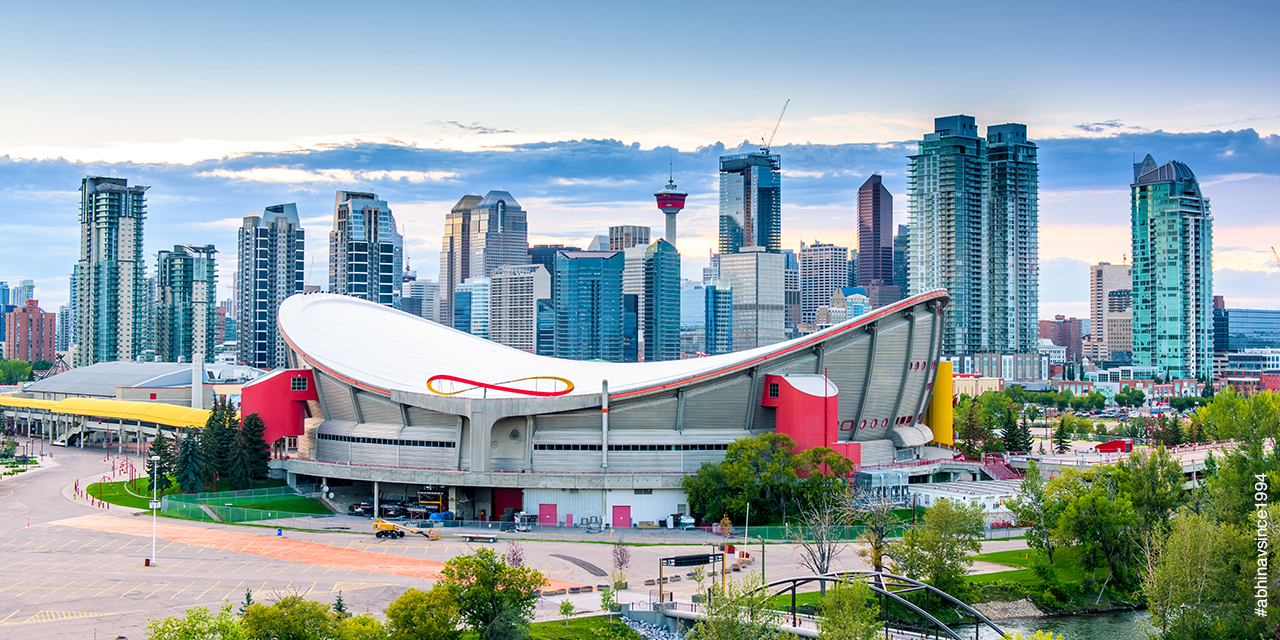 The Canadian province of Alberta nominates foreign nationals to apply for permanent residence to the federal authority – Immigration, Refugees and Citizenship Canada (IRCC) – under the Alberta Immigrant Nominee Program (AINP). Aspirants can apply under several sub-categories or ‘streams’, depending on their profile and eligibility.

The Alberta Express Entry Stream identifies eligible candidates from the federal Express Entry pool and invites them to apply for provincial nomination through regular invitation rounds or ‘draws’. Candidates in the pool are ranked by the Comprehensive Ranking system (CRS), which allocates points out of 1200 to each candidate based on several selection factors.

The AINP has announced the results of an Express Entry stream draw held on 29th April, wherein 200 candidates with a CRS score of 322 or more points received Notification of Interest (NOI) letters, inviting them to apply to the AINP. This was the lowest minimum point requirement of all draws held in April 2020.

Only those who have submitted Expressions of Interest under a relevant stream of the federal Express Entry System, and showcased a strong connection to Alberta or an ability to support economic growth in the province, can receive an invitation to apply. To be eligible, candidates must score at least 300 CRS points.

Within two weeks of receiving an NOI, candidates must email a copy of the NOI to the Alberta Immigrant Nominee Program, along with information on their Express Entry profile and current/past AINP nominations or applications. Once the information is confirmed, the AINP will invite the candidate to apply for nomination. If the application is approved, AINP will issue a nomination. Nominees can subsequently apply for permanent residence to IRCC.