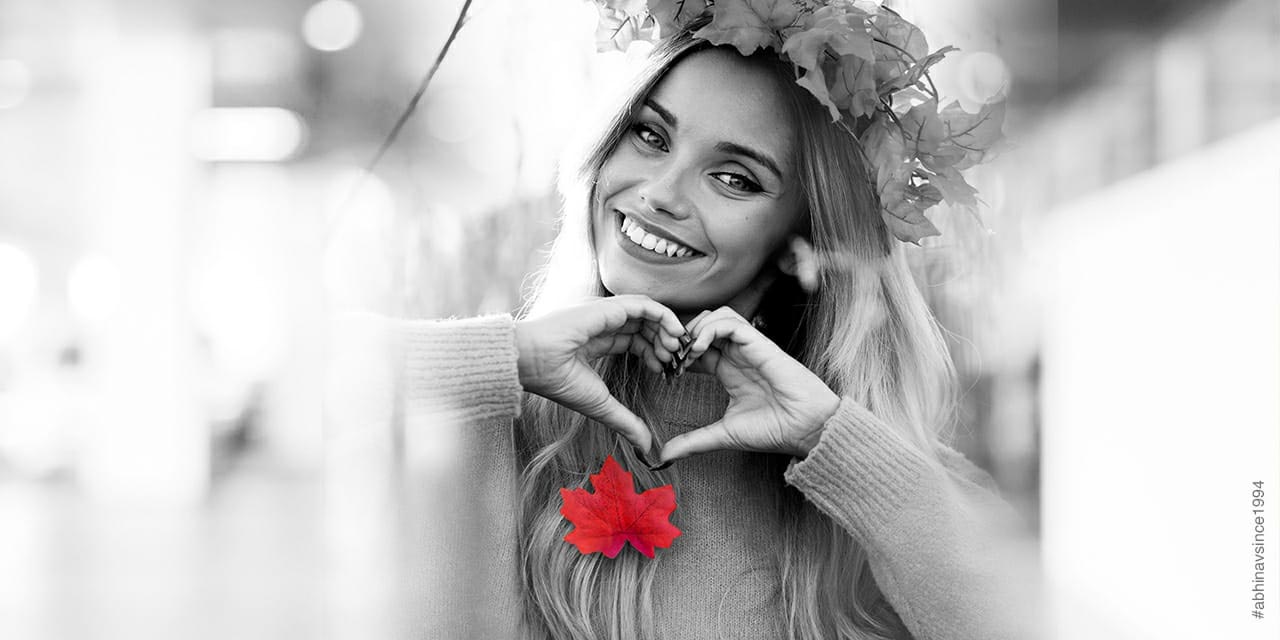 In their, yet another draw the Canadian province of Alberta has welcomed more Express Entry applicants to apply via their Alberta Immigrant Nominee Program for permanent residence in Canada.

In its latest Express Entry draw conducted on 18th March, 2020, the Alberta provincial nominee program also known as the AINP as stated above, have issued Invitation to Apply for permanent residence to 136 applicants via their Alberta Express Entry system. Those who were issued these invitees had their profiles already created in the federal Express Entry pool, and needed an Comprehensive Ranking System (CRS) score of as minimum as 300, to be eligible for an Invitation.

To be invited via the Alberta Express Entry Stream, the prospective applicants will not be required to have a job offer with them, but rest assured, they will still be required to have their profiles present in the Express Entry pool of candidates. If you have been invited in the most recent Alberta draw, you can easily apply for Provincial Nomination from the Alberta Immigrant Nominee Program.

If they are successfully able to procure the nomination, they will be able to claim an additional 600 CRS points, which would only add to their overall CRS score, and help them secure an Invitation from the Immigration, Refugees and Citizenship Canada (IRCC), as well as assist them during their Express Entry draw at the federal level.

Applicants who will be eligible to migrate via the Express Entry system will be ranked on the point system according to human capital factors like work experience, education, official language proficiency, age as well as additional factors such as arranged employment and adaptability. Based upon their scores in each of these factors they are provided with CRS scores.

High scoring applicants are then sent an Invitation to Apply for Permanent Resident Canada. For applying via this stream, you need not be working in an occupation that assists the economic development and diversification priorities of Alberta.