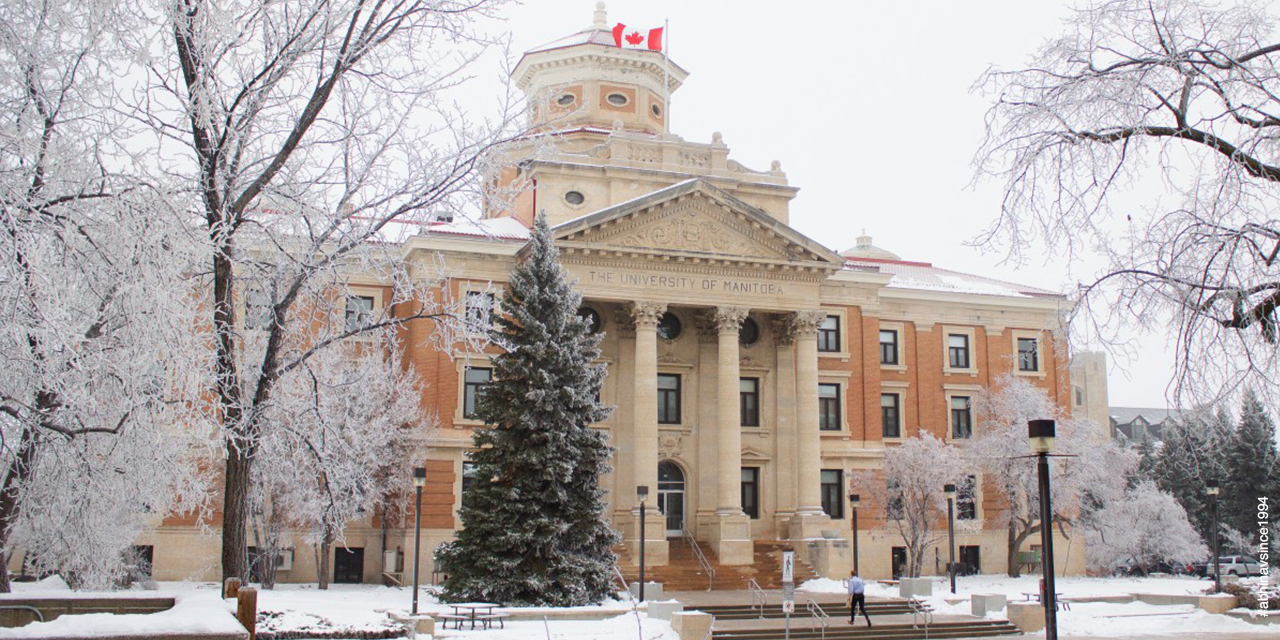 In its 89th draw since 2014, Manitoba invites 123 candidates for provincial nomination

Taking forward the series of inviting applicants for Canadian permanent residency through Canada PR Visa, on 07th May, Manitoba has invited 123 immigration candidates to apply for a provincial nomination. Out of these total 123 letters of Advice to apply issued, 94 have been issued to Skilled Workers in Manitoba, 14 to Skilled Workers Overseas and 15 to International Education stream.

The candidates who have received the invitation had profiles in Manitoba’s Expression of Interest (EOI) pool and came from three Manitoba Provincial Nominee Program (MPNP) streams. Among these, 14 also had a valid Express Entry profile. These 14 candidates are now having the fair chance to be among the highest rankers in the Express Entry pool.

As the candidates with highest scores are invited for Canada PR from the Express Entry pool, the provincial nomination from Manitoba will give them addition 600 Comprehensive Ranking System (CRS) points, which makes it almost obvious for them to receive the invitation to apply (ITA).

Further, candidates under Skilled Workers Overseas category are directly invited under MPNP under strategic recruitment initiative to help support Manitoba’s labour market, whereas the Skilled Workers in Manitoba category must have a full-time, permanent job offer from Manitoba’s employer apart from the other mandatory requirements.

Under the International Education Stream, graduates from Manitoba may be invited those who have certain in-demand skills. There are three sub-categories to this stream, namely Career Employment Pathway, Graduate Internship Pathway, and the International Student Entrepreneur Pilot.