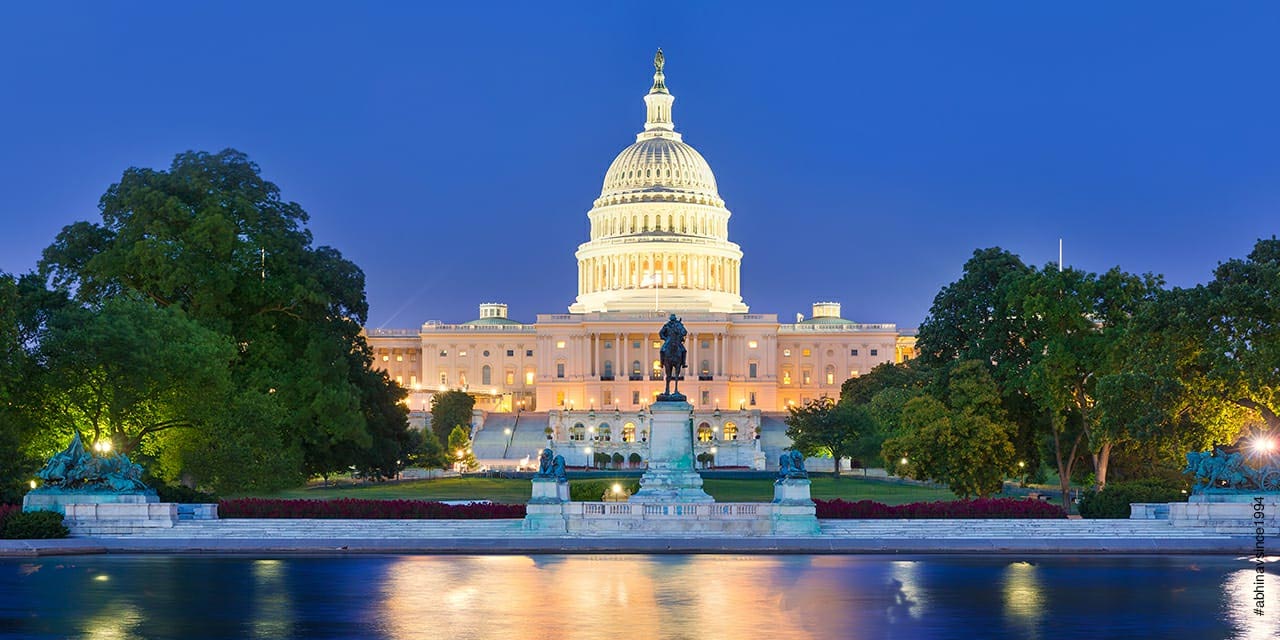 Out of the colossal share of H-1B cap registrations that were received for US Citizenship and Immigration Services (USCIS), 67.7% of the registrants were potential beneficiaries or workers with an Indian origin. Among the 2.75 lakh registrations that the USICS have got from sponsoring employers who wish to employ in U.S, nearly 67.7% or 1.86 lakh belonged from India or have an Indian origin.  These sponsoring employers of U.S. Immigration also filed registrations for 36,300 (13.2%) workers from China.
These registrations were mainly aimed at the 2021 filing season (for the fiscal year ended September 30, 2021). Out of this approximately 46% or 1.26 lakh of the registrations mainly targeted at prospective beneficiaries holding advanced degrees belonging to educational institutions of US.
Although much of the hired workers via the U.S. H-1B Visa are Indians, it is the multinationals or MNCs and not the Indian headquartered companies who constitute the major share of employers. Starting from April 1, the USCIS has commenced the process of accepting H-1B cap visa applications. This window of accepting applications for the fiscal year ending on September 30, 2021 will be just open for a duration of 90 days.
This will be the very first time that E-Registration will put in to practice. Now the sponsoring employers will need to lodge visa applications in detail for only those beneficiaries who are chosen in the lottery. This shall be preceded by a usual vetting procedure conducted by the USCIS, that requires to you provide additional evidence. At the earliest, a successful employee of H-1B Visa would be able to start his work in the U.S. right from October 1st.
To this, Joseph Edlow, Deputy Director for Policy at USCIS stated that “The new H-1B electronic registration system has been an overall success. As a result of this modernized process, the a mount of paper and data exchanged between USCIS and petitioners will dramatically decrease this year”
The H-1B cap visas will have 65,000 of its annual quota allocated to general category, while 20,000 will be granted to Masters Category. Every year the USCIS takes the route of a lottery mechanism, since the number of the H-1B applications has surpassed the annual quotas.
Tweet
.